Rugby Live TV is the leading online platform that shows you every single match of Rugby Union and Rugby League live streaming and all big events full match Replay from anywhere in the world. It provides you the high-quality service at a challenging price. You can follow all rugby events of your favorite team at Rugbylivetv.com from all over the world on all Android devices.

Compatible in all Devices

Our service supported in all smart devices

Rugby Live TV is a premium subscription that offer you instant access.

There are various streaming website is available on the internet, that offers the same streaming service, but when the user go through that website they get irritated because they provide a  limited streaming, whereas at our website you can see unlimited sports live in HD around the planet

At watch Online Rugby you can watch all rugby tournaments live streaming which will be taking place throughout the year, including, Super Rugby, Aviva Premiership, Currie Cup, International Rugby, Rugby World Cup, Mitre 10 Cup, Super League, Top 14 Orange and many more. To watch all these events live you will no need to install or download any software on your mobile devices, simply require a good speed internet connection, also you don’t worry about fees because our subscription fee is less and it fit according to user budget.

Watch the Rugby matches online a game of brave people and this is your Sport. Don’t miss watching Rugby Union or Rugby League live stream at RugbyLiveTV.com, you can watch rugby live streams. We are at the top of the list on all rugby streams websites, and many fans enjoy the rugby live stream at RugbyLiveTV.Com so, you don’t need to find any other rugby website to watch Rugby live streaming, because we bring you all rugby union and rugby league matches in one place. Moreover, you can also enjoy the big rugby competition ( Super Rugby, Rugby Championship, Six Nations, International Rugby, Rugby World Cup, Currie Cup, British & Lions Tour ) Full Match Replay, in case you have missed the live game. So why you are waiting for it, Subscribe and enjoy the Rugby live stream and Full Replay.

You can watch all the International rugby competitions and World Cups. The Rugby Championship includes teams from South Africa, Australia, Argentina, and New Zealand, and consists of Bledisloe Cup, The Puma Trophy, The Freedom Cup, and The Mandela Challenge Plate. The Six-Nation Championship with England, France, Ireland, Wales, Scotland, and Italy takes place in the north.

It is straightforward to check the schedule of the game on our website click the link of the schedule, and you will see the world of rugby live stream schedule collectively in one place.

Super Rugby is a top club event with teams in South Africa, All Blacks, Argentina, and Australia. The most successful New Zealand teams are the Crusaders and Blues winning most of the championships. The European Rugby Champions Cup in Europe, the Premiership rugby in England, and the top 14 in France.

Rugby Sevens is a short and swift game, every team has only seven players and 7-minute halves. The main competitions are the IRB Sevens World Series, the World Cup Sevens, and the IRB Women's Sevens World Series. . The Rugby World Cup is held every four years. New Zealand (All Blacks) won three World cups (1987, 2011, and 2015). The last World Cup was held in Japan and won by the South Africa National Rugby Union team. Here you can watch all the World Cup rugby live streaming in high-quality video and sound.

The European Super League and the Australasian National Rugby League (NRL) are the most important club events of rugby league. Australians like a wonderful game and the best game between the Maroons and Blues. They represent Queensland and the Australian states of New South Wales and play the best of three states of rugby games every year. Australia also won the most Rugby League World Cup titles. Here you can see all the live streams of the rugby league.

Rugby Live TV Stream is the best platform that offers full-season coverage for all rugby games such as Six Nations Rugby online, World Cup, NRL, Super Rugby, Top 14 Rugby, the Super League, and Premiership Rugby. Watch your favorite rugby match and team live at home or on any mobile device. Our service works all around the world, no matter where you are and what you are doing. This is the right place for you to watch the Rugby stream live on TV and online. 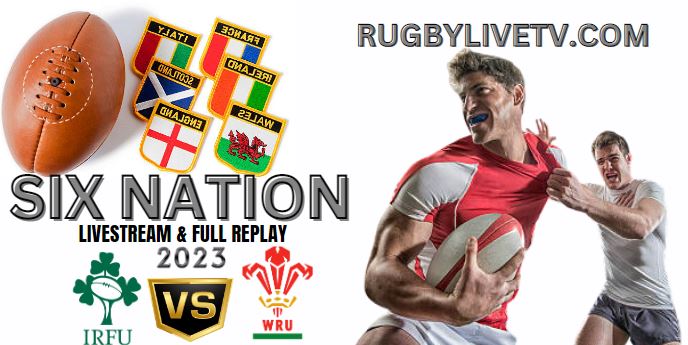 Wales will play against Ireland in the first round of the 2023 Six Nations Championship on Saturday 4th February 2023 at the Principality Stadium, Cardiff. Watch Wales vs Ireland rugby live stream & replay in HD 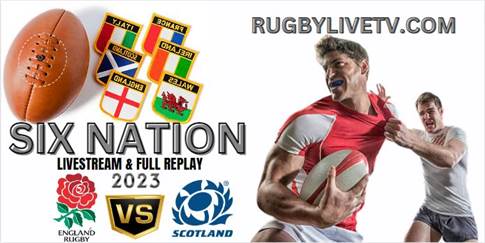 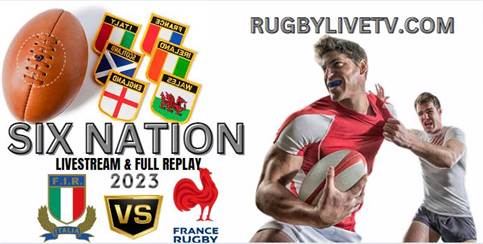 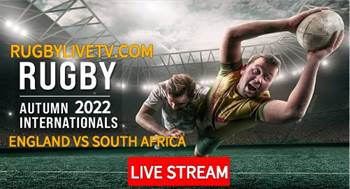 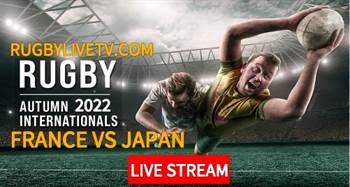 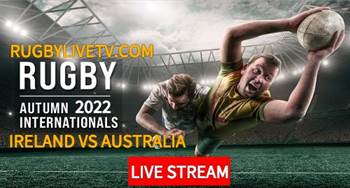 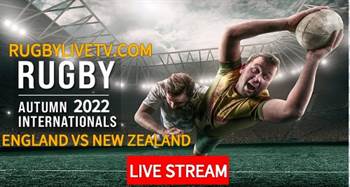 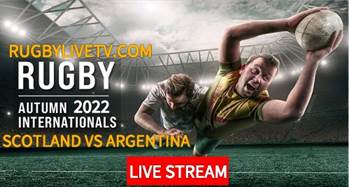 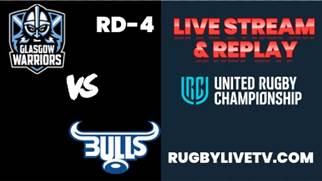